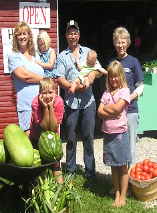 Pregitzer Farm Market started as a roadside stand in 1996 when Wade
thought he’d grow and sell a few pumpkins.  The following year sweet
corn and watermelons were added, which  was a big hit.  This led to
more items being grown in the following years and a very busy
roadside stand!

In 2003 the Pregitzer family moved a quarter mile north to a horse farm, which was
promptly turned into a produce farm!  A small barn that is over 75
years old serves as their market.  With the additional land and
convenient location they started growing and selling more produce than
ever before.

Wade broadened his vision in 2005 with a focus on farm entertainment and education.
They added a corn maze, petting farm, hayrides, and 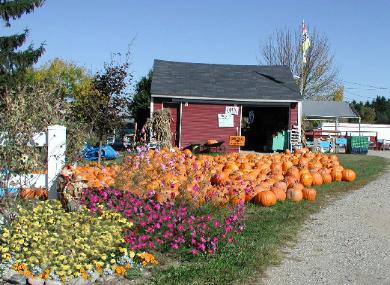 dream of farming for a living becoming a tangible goal.  To do this he
began offering even more produce, education, and fun entertainment.

In 2008 Wade made farming his full time career, adding beef cows, poultry
and eggs, growing flowers from three greenhouses and starting a CSA along
with attending three farmers markets.

In 2013 the Pregitzer Farm Market goal is to expand the CSA, strive to provide
high quality produce for over 120 CSA members and to encourage communities of
people to eat healthy, locally produced items from the farm.  Visit him and his family
at the Bushel Basket Market or the farm this fall! 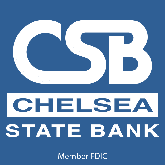 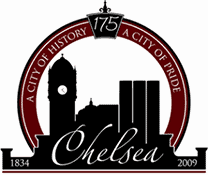